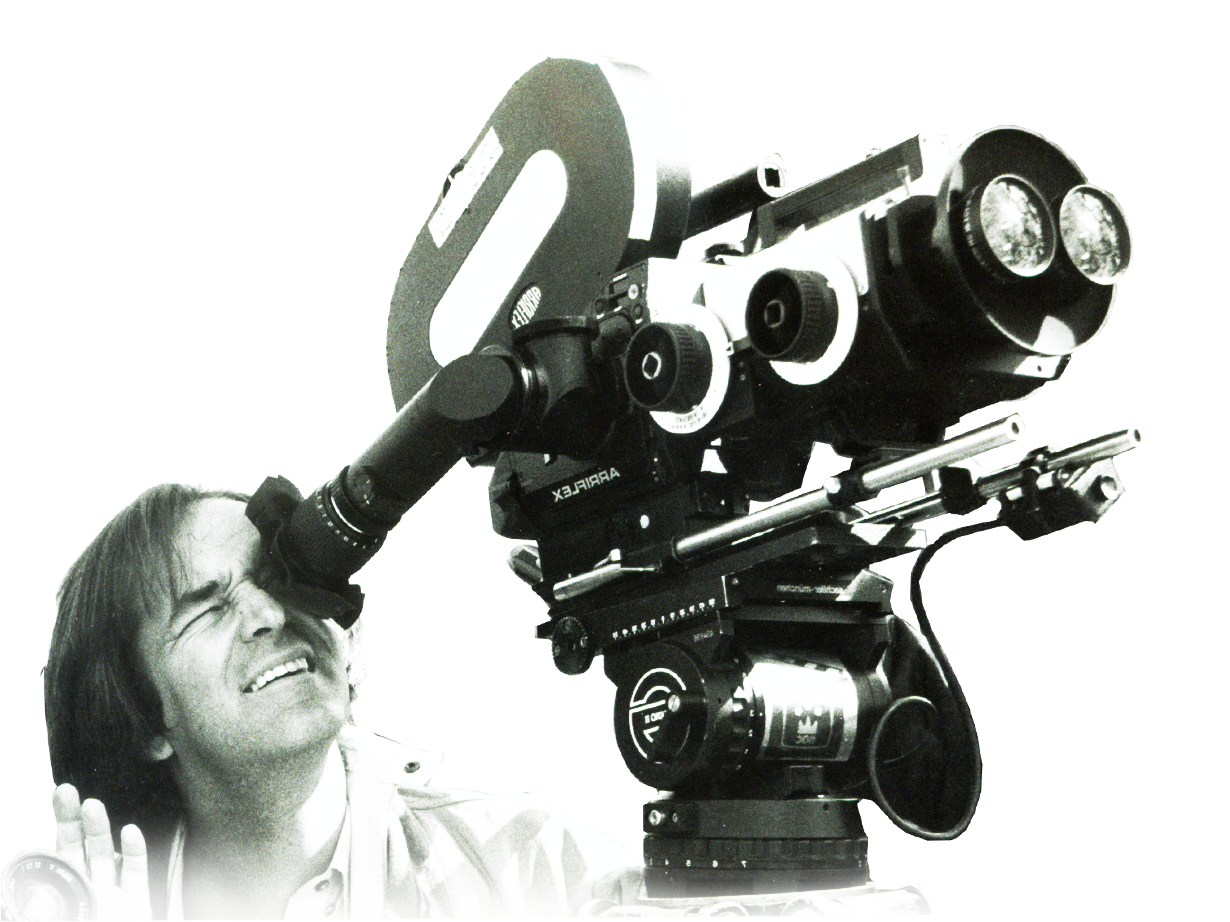 Titus Leber´s earliest attempts to create “movies” were at age of ten, when he began to draw scenes he had played out with his tin-soldiers on long stripes of white paper, projecting them with the help of an epidiascope accompanied by a live-narration.

Stories from Greek Antiquity such as Plato´s “Banquet” and the myths of “Orpheus” and “Sisyphus" were the predominant themes of Titus Leber´s early Super 8 films, in the mid -sixties.
Titus Leber acquired his basic crafts as a documentary-filmmaker, making a number of award-winning medical documentaries.

His first break-through occurred with his multiple award-winning classical music films using super-imposition to subtly visualise the multiple strata of the interwoven fabric of classical music.

Titus Leber is a graduate of the Director´s Class of AFI, The AMERICAN FILM INSTITUTE,1979

SCRIPTS for movies to be shot: